We have in place all necessary precautionary measures as recommended by the CDC. Treatment is by appointment only to avoid a crowded waiting room. Please call 650 340-8900 to schedule your appointment.

Would you like to switch to the accessible version of this site?

Don't need the accessible version of this site? 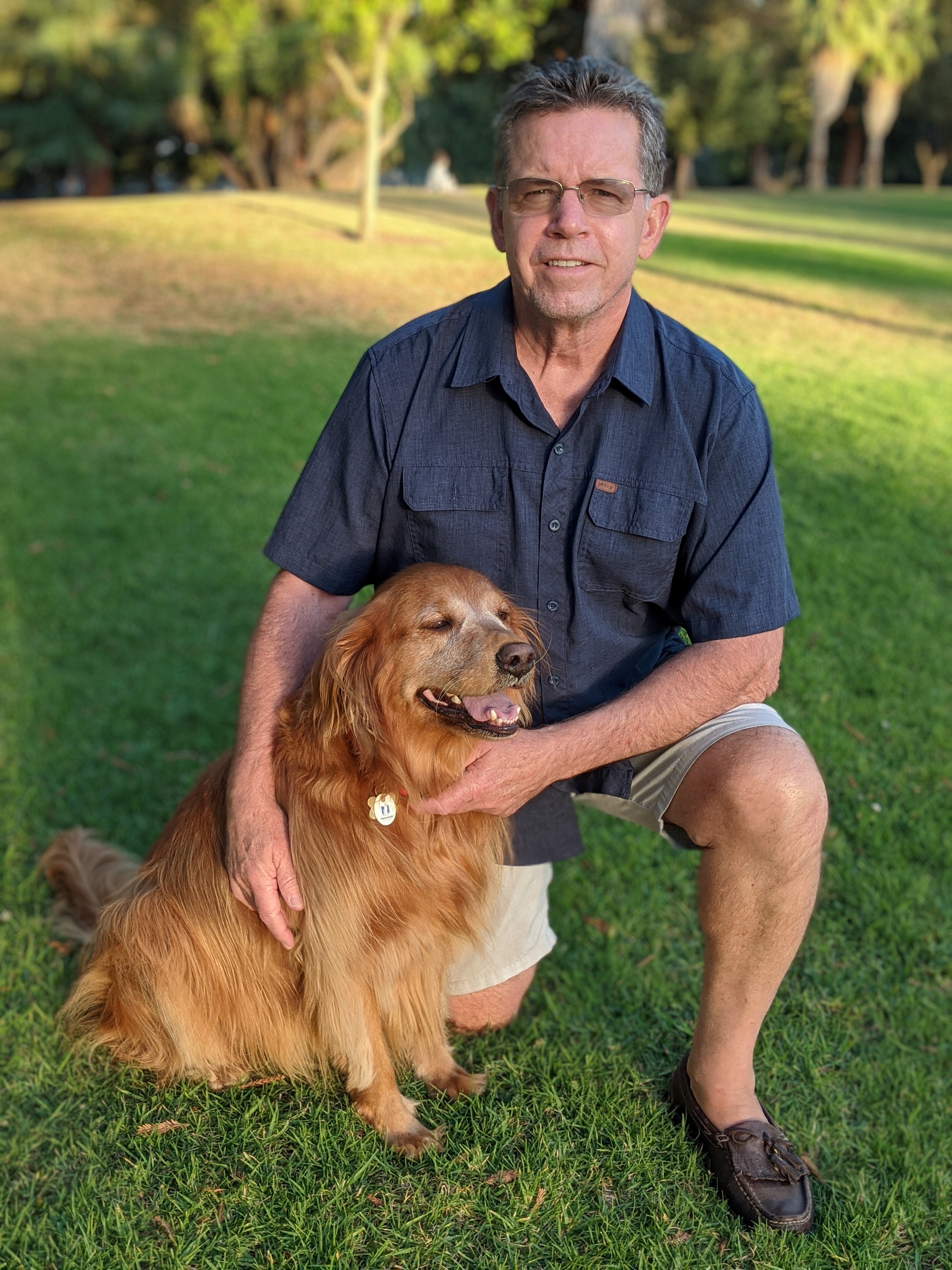 Gregory Cameron  has been a licensed chiropractor since 1982.  Since that time, he has used chiropractic care to improve the health and wellness of patients in Burlingame and the surrounding San Mateo County communities.

Dr Cameron grew up in Sunnyvale, California.  While attending college he worked on an ambulance.  He also worked briefly as a fireman.  Dr Cameron was first introduced to chiropractic after a severe neck injury while wrestling in college.  His injuries were so severe he had numbness and tingling down his arm and had to use both hands to lift his head from his pillow.  He sought traditional treatments for his neck injury  After trying painkillers, muscle relaxants and anti-inflammatory medicines he was still in great pain.  He was referred to a chiropractor.  It was not long after beginning treatment that he began to feel improvement.  He always knew he wanted a career in the health field, feeling fulfilled helping people.  He decided being a chiropractor was the perfect choice.

Dr. Cameron is a proud father of a daughter and son.  When he is not treating patients, his favorite activity is skiing.  When the snow has melted, he can be found at the beach with his dog, Sierra.  He also enjoys golfing, biking, water skiing, and working in his yard.

Dr. Cameron has completed hundreds of hours of post-graduate education on diagnosis, technique, treatment and x-ray examination procedures.  For the past 37 years Dr. Greg Cameron's compassion and knowledge have helped thousands of patients heal naturally from newborns to 90 year olds, weekend sports enthusiasts to professional athletes, and everyone in-between.

If you have any questions , or would like to learn more about chiropractic care at Burlingame Chiropractic Clinic, please call us at 650-340-8900 today!

Find us on the map

Staying active during the winter offers important benefits for your health. ...

January Newsletter: How Chiropractic Will Help You Reach Your Health Goals

Planning to improve your health this year? Chiropractic can help. ...

January Newsletter: Why You Should Visit Your Chiropractor This Winter

Is a visit with the chiropractor on your winter calendar? ...

December Newsletter: Custom Orthotics Could Be What You Need to Fight Foot Pain

Are your feet killing you? Orthotics could end your pain. ...

Worried about gaining weight during the holidays? The healthy eating tips will help you avoid piling on the pounds. ...

November Newsletter: It's always a good idea to visit your chiropractor after an auto accident

Feeling sore after a car accident? Give your chiropractor a call. ...

November Newsletter: Dealing with back pain? A herniated disc could be the cause

Got stubborn back pain? You may have a herniated disc. ...

Jaw Pain? You May Have TMJ

Could your jaw pain mean that you have TMJ? ...

Too Much Tech Could be Causing Your Neck Pain

Wondering why your neck hurts? Your tech habits could be the reason. ...

Reviews By Our Satisfied Patients